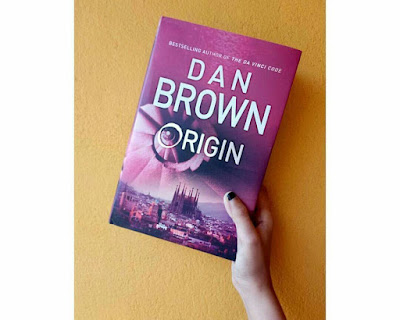 First of all let me tell you that this is a totally biased review. No matter what happens, Dan Brown will be my favourite author forever and I'll gorge down whatever he writes. So without wasting much time I'm gonna go straight to the review.

(I am not taking any risk here. Fearing that I may give away some spoilers, I am just giving away the synopsis that's given in Goodreads.)

Robert Langdon, Harvard professor of symbology and religious iconology, arrives at the ultramodern Guggenheim Museum in Bilbao to attend a major announcement—the unveiling of a discovery that “will change the face of science forever.” The evening’s host is Edmond Kirsch, a forty-year-old billionaire and futurist whose dazzling high-tech inventions and audacious predictions have made him a renowned global figure. Kirsch, who was one of Langdon’s first students at Harvard two decades earlier, is about to reveal an astonishing breakthrough . . . one that will answer two of the fundamental questions of human existence.

As the event begins, Langdon and several hundred guests find themselves captivated by an utterly original presentation, which Langdon realizes will be far more controversial than he ever imagined. But the meticulously orchestrated evening suddenly erupts into chaos, and Kirsch’s precious discovery teeters on the brink of being lost forever. Reeling and facing an imminent threat, Langdon is forced into a desperate bid to escape Bilbao. With him is Ambra Vidal, the elegant museum director who worked with Kirsch to stage the provocative event. Together they flee to Barcelona on a perilous quest to locate a cryptic password that will unlock Kirsch’s secret.

Navigating the dark corridors of hidden history and extreme religion, Langdon and Vidal must evade a tormented enemy whose all-knowing power seems to emanate from Spain’s Royal Palace itself . . . and who will stop at nothing to silence Edmond Kirsch. On a trail marked by modern art and enigmatic symbols, Langdon and Vidal uncover clues that ultimately bring them face-to-face with Kirsch’s shocking discovery . . . and the breathtaking truth that has long eluded us. 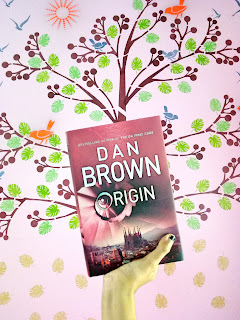 My take on this book:

I loved it (told you I'm gonna be biased). Okay, let me get this straight. Our favourite Harvard professor is back with a life threatening chase where he and Ambra Vidal must retrieve a secret that promises to create havoc in the world. It will tilt, or worse, diminish the faith that religion has established within the people for hundreds of years. I got hooked to this just after reading the prologue. Those of you who have read Dan Brown's previous works will know how good he is in creating suspense, and he certainly did not disappoint me this time.

I have to admit that Robert Langdon's 5th 'life threatening chase' was not as life threatening as it were in the previous books. It was more of a Langdon-is-running-because-he-does-so-in-the-other-books. There's a lot of false charges being pressed on a lot of characters, just to confuse the readers and it worked. The entire time while I was reading I was like 'just tell me who did this and stop messing around.'

Dan Brown's books also act as excellent travel guides. In Origin he takes us to exotic locations in Spain. The three main cities mentioned here are Bilbao, Madrid and Barcelona. From Bilbao's Guggenheim Museum to Barcelona's Sagrada Familia, I am adding all these places in my travel wishlist. Oh! And there's lots and lots of artists, poets and philosophers mentioned, like Gaudi, Churchill, Miro and Nietzsche. As you can guess, you have to read the book to find out how their life's works have been craftily twisted by Dan Brown to create the sweet suspense that his books always have. 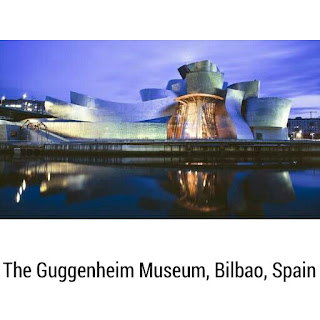 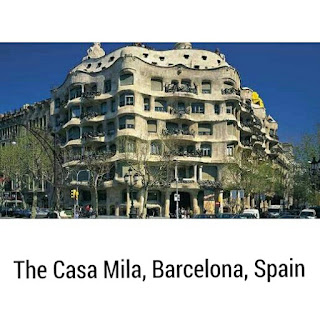 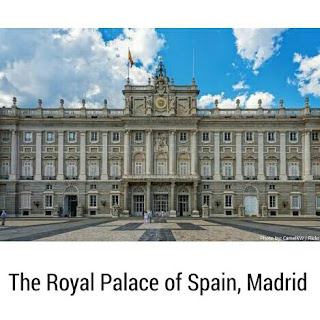 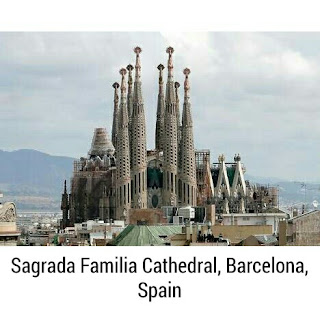 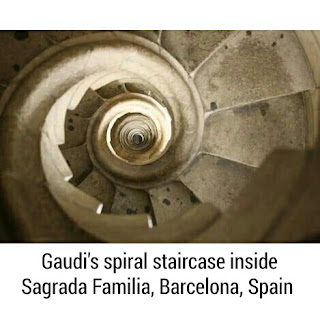 A Dan Brown book should have secret societies, so just like The Da Vinci Code had Priory of Sion, Angels and Demons had Knights Templar and The Lost Symbol had the Freemasons, Origin has the Palmarian Catholic Church. Origin also talks about Francisco Franco, the Spanish dictator equivalent to the German Fuhrer Hitler and the Italian Duce Mussolini. Had I not read Origin I would never come to know about the Palmarian Church and Franco's dictatorship. All hail Mr. Brown who has been feeding our brains through his books.

Now coming to the mighty revelations that the book has, there are 4 big revelations (I am not giving them out). Well they may be big for you but they were not for me as I managed to guess one of them since the beginning of the book. I guessed 2 of the remaining 3  few pages before the actual revelation and the I got to know about 1 due to my stupid habit of flipping the last few pages out of curiosity. Well, you can't blame me for that, can you?

The main theme of the book (as far as I think) is the ubiquitous debate about who created the Earth and living organisms and how did it all happened? This book definitely gave me the chills and my heart beat was racing towards the end. It scared me because Origin deals with all the questions and answers that I fear myself. 'Where did we come from? Where are we going?'

Do you wanna know? Read Origin