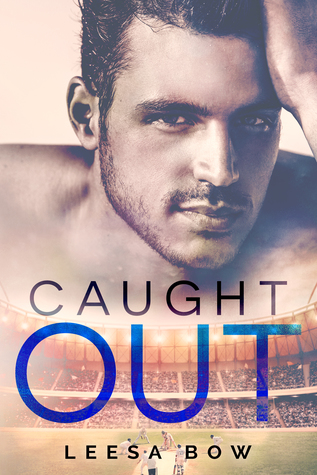 Ava Walters never expected her ex-boyfriend and Indian superstar cricketer to walk into her restaurant six years after she left him. The break up almost ruined her but she refused to deny him his dream of playing International cricket for Australia. With her life on track as co owner of a fashionable restaurant, and supporting her five year old son alone, Ava cannot risk falling for his charm a second time.
After the initial shock of seeing her again, Jardine Kumble is determined to win Ava back. His gut tells him it’s more than 'playing hard to get' and he intends to get answers to why she is pushing him away... 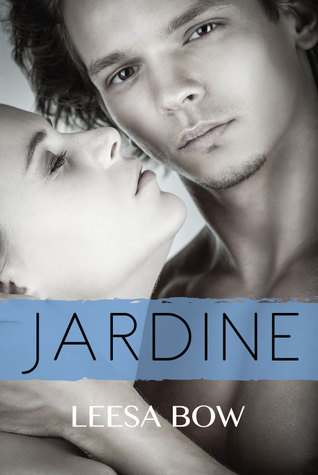 At eighteen, Ava is sure she has found her soulmate in Jardine. Convincing their friends and family that what they have is more than just a crush, however, is an entirely different story. Jardine's parents have his life mapped out with plans that don't include Ava.


Their plans to get into med school and start their future together crumble when cricket sensation Jardine is selected to play for the Australian team and expected to spend most of the year touring internationally. Ava knows since they agreed to follow their dreams, no matter the cost, she has to let Jardine go.

Ava also discovers a new inspiration to move on with her life. But can she keep it a secret from Jardine? If he discovers the truth, everything between them could be destroyed. 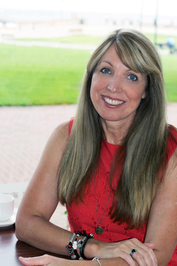 Leesa Bow is a best selling author who began her writing journey years ago when her daughter fell ill. Falling into writing for therapy Leesa now can't imagine doing anything else. Thankful to be following her passion for romance, she is living out her own happy ever after with her husband in Brisbane, Australia.


In her spare time Leesa enjoys watching sport, having beach days with the family, catching up for coffee with girlfriends, and taking long walks.
Leesa is a member of Romance Writer's of Australia (RWA)