It's not easy living in the real world when your favourite authors have created such beautiful fictional universes. Just when you thought that life itself is hard, the fictional world crashes in an messes up with your head. Ain't I right? So here's my take on what happens when we, readers, mess up the fictional world with read world.

If you think that you are going to get someone in your life like Augustus Waters/Hazel Grace then stop! That's where you are thinking wrong. In reality, Gus/Hazel does not exist. Now repeat after me "Gus/Hazel does not exists!" Yes, now you are fine. Stop having expectations about having someone in your life who is exactly like your fictional crush. It just breaks your heart. I have already been through it and I still not over it. *Sighs* 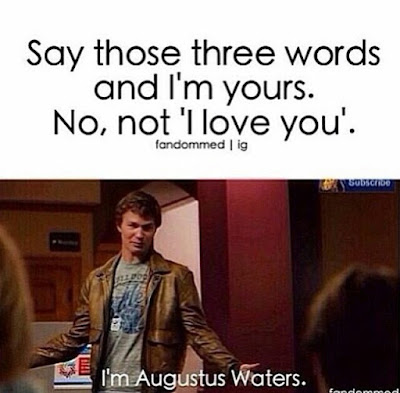 No, don't act out scenes from your favourite book in the public. Either the people (in the real world) will think that you are just crazy like that or that you need help (you know what I mean). Stop doing 'Wingardium LeviOsa' with the spoon whenever you have food. I did it once and the food dropped and my mom saw it and the rest is history. *Sad tears* 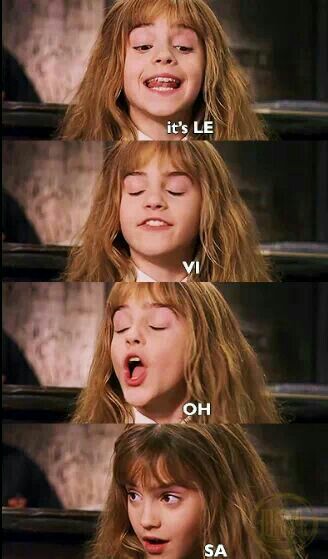 Are you pretending to be in the movie adaptation of your favourite book? Ah! I pity you. Well, I can't really pity you, because I myself do that most of the time. I was pretending to be Margo Roth Spiegelman (from Paper Towns) and then I got to know that Cara Delevigne will be playing that role. My heart literally broke into pieces. So if you are doing the same then I advise you to stop doing that. *Feels* 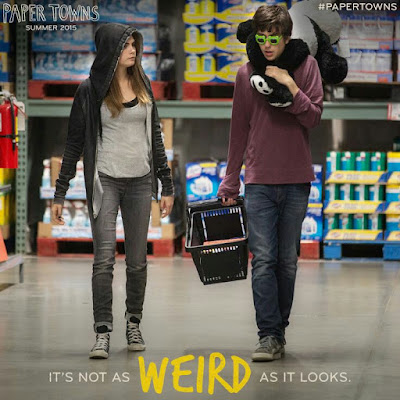 Stop thinking that your neighbour's cat can transform itself into a fire-breathing dragon or that you have secret ninja skills that you can unleash only when you become 21. Stop! This will never happen and I am very sorry to disrupt your expectations because I had it too and it did not turn out well. *Wink Wink* 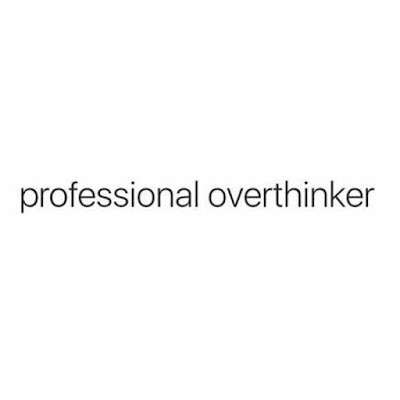 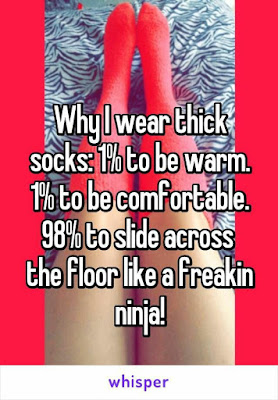 There will be lots of tears. I am telling you guys, there will be lots of tears. When you finally finish that series which took you to a magical world, you are going to cry. You life basically stops, you don't want to function anymore, you don't wanna live in the real world anymore and you terribly miss your fictional world. Because, honestly speaking, real life sucks. You want to be in that magical world, be it Narnia or Camp Half-Blood, you don't want to come back.  *Sobs* 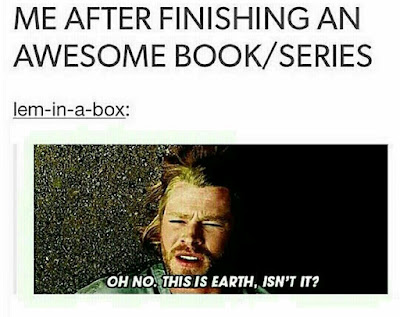 So this was pretty much what I think when we readers dig the fictional world too much. I would appreciate if you guys tell me what's your take on this?