Book review | It Was A Happy Trusting World, Then by Vilas Kale 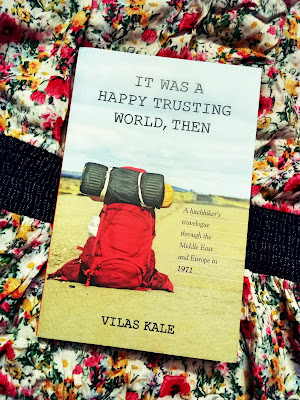 Published by: The Write Place Publishing 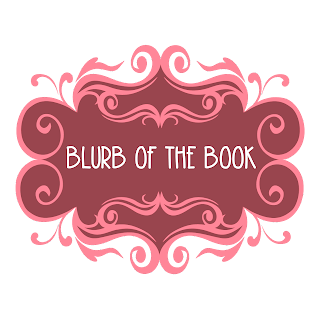 'It Was A Happy Trusting World, Then' is the story of a three-month hitchhike through fifteen countries in 1971 by three youngsters from Nagpur in Central India to Europe and back.

Inspired by Western hitchhikers, the cousins Vilas, Kumar and Vidula plan out their own trip. Travelling on a shoestring budget, they complete the journey by ship, bus and friendly lifts. Starting in Bombay, where they board a ship, the narrative takes us through vignettes of lands of a wholly different political era. 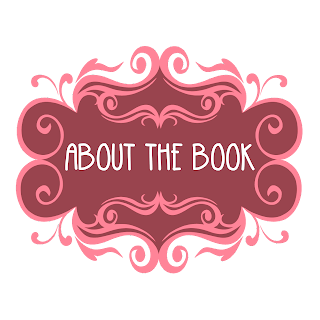 It Was A Happy Trusting World, Then by author Vilas Kale is a chronological collection of his experiences on his hitchhiking expedition through the Middle Eastern and some of the European countries in 1971. The author was just 20 years of age when he made this decision to travel on his own through the (now war-torn) Middle Eastern countries. His other companions were his cousins Kumar (18 years of age at that time) and Vidula (17 years of age).

The book is basically about how some of the Middle Eastern countries welcomed the hitchhikers to their own world. Since the author and his cousins were hitchhiking, they had to live with strangers and travel with them. Only at some places did they live with acquaintances. The book also gives an insight how some countries like Saudi Arab frowned upon the brown skinned travellers from India and Pakistan, though the author throws proper light on the reason behind it. Although they could not even set foot upon some of the countries, some welcomed them wholeheartedly.

Author Vilas Kale gives his readers a perspective on how countries like Iran, Iraq and Syria looked before it was torn apart by bombs and guns, before foreign visitors were disallowed to travel to these countries. The author also writes about the time spent in the West European countries and how beautiful its landscapes and buildings were in the 1970s. In fact, the book has some really nice black and white photographs of the hitchhikers and also coloured photographs of postcards from the different cities that the author visited along with some picturesque photographs of some famous tourist attractions. I also love how the author gave some tidbits about different places. Like in Tehran, the taxi drivers show a specific gesture while refusing passengers and the fact that unmarried girls staying with boys or men in one hotel room was illegal at that time. 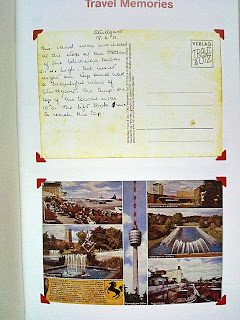 It Was A Happy Trusting World, Then by Vilas Kale is an eye-opening book and I must say that the world before was more welcoming. Some countries are being neglected today due to war and misfortunes but these countries were one of the most beautiful countries at one point of time. But as time changes, we need to accept the world as it is and never forget to try to make the world a better place. 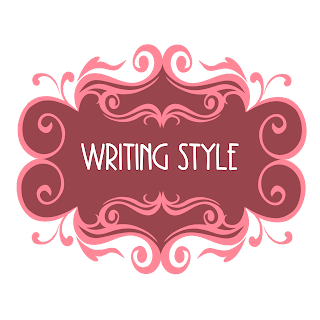 The author's narration is very simplistic and to the point. The author's main aim was to showcase the world in the 1970s and that is why I think that by writing his travel experiences in a way that are written in personal diaries, he has been able to prove his point. I won't say that the book was fast-paced or something because it is a travelogue but it is indeed interesting. The author has written about the places and its culture through his perspective and so I may say that it could be biased. But nevertheless the book is an absolute treat if you want to know about these places from someone who has a first hand experience. 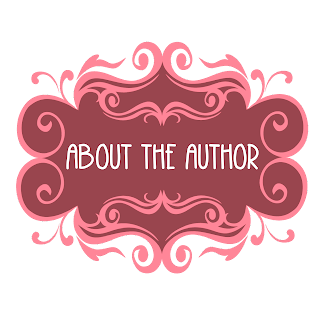 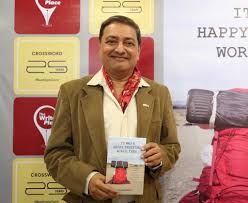 Vilas Kale, 66, leads an active life as a social worker and businessman in Nagpur (Maharashtra) India, where he was born, brought up, educated and is settled. He has been able to successfully balance his business with his social work and activism and also pursue his many hobbies including a passion for travelling. The travel bug bit him early in life and he has travelled extensively in India and some 80 countries abroad. His wife Neeta shares his enthusiasm for travel. Vilas and Neeta like to meet people, share experiences, savour local culture and enjoy local food wherever they travel. He is an absolute vegetarian since his birth.

Buy the book from Amazon.in here.

Labels: Book review It Was A Happy Trusting World Then The Write Place Travelogue Vilas Kale