Book Spotlight | Let You Be My Puppet Once by Preetika Mehra

Book Spotlight- Let You Be My Puppet Once

Buy the book from Amazon

Losing their faith in the System, a group of MNC-employed youngsters decide to take revenge on some politicians and businessmen after having suffered at their hands. Their master plan also exposes the connections of the powerful with the rich, of the mafia with politicians and of those who exploited the poor. All this leads to a war. A war that had never happened.

The Chief of Intelligence had never dealt with such brilliant people who were entangling him in multiple versions of events. After a while, he is unable to differentiate between the real and planted evidence. The clock is ticking. The media is on adrenaline.
The Chief is faced with several questions. How did it all happen? Will he be able to solve the case? Can he get the accused politicians acquitted? Should he find an escape for himself amidst the turmoil?
It's time he found the answers! 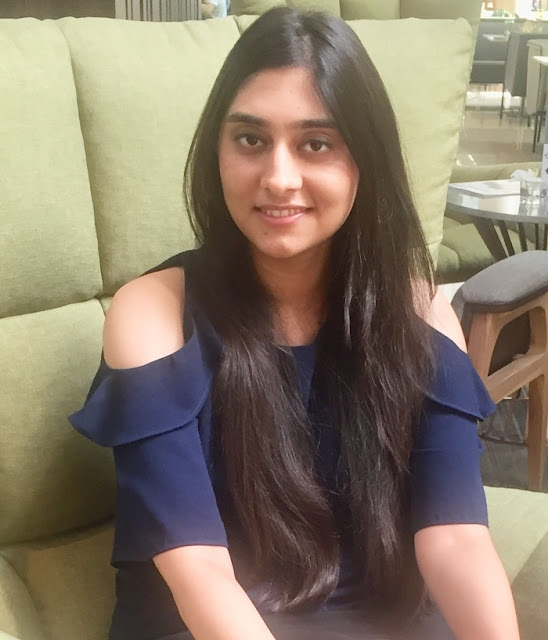 Preetika is a 1990-born, Economics Graduate from the University of Delhi. She completed her MBA from the Indian Institute of Foreign Trade (IIFT) Delhi in 2016 and is currently working with an MNC in Chennai, India.

Since her childhood, she has been passionate about social structures, economic policies and philosophy, analyzing and finding connections in all of them. In her free time, she loves reading and learning about Zodiac signs, practicing yoga, and cooking.

This spotlight is a part of ON THE OUTSET
Labels: Blog Tour Book Spotlight Let You Be My Puppet Once Notion Press Political thriller Preetika Mehra Thriller