Book review | Unbound: A Tale of Love and Betrayal in Shanghai by Dina Gu Brumfield 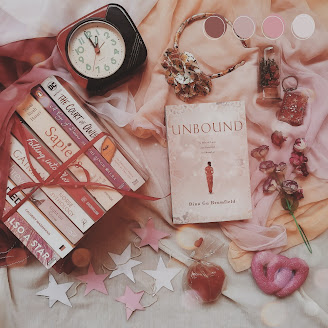 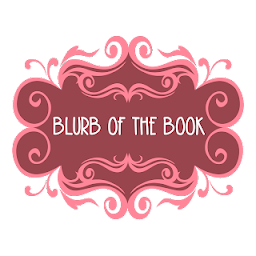 The sweeping, multigenerational story of two iron-willed women, a grandmother and granddaughter, Unbound is also a richly textured, turbulent portrait of the city of Shanghai in the twentieth century—a place where everyone must fight to carve out a place for themselves amid political upheaval and the turmoil of war.

​Mini Pao lives with her sister and parents in a pre-war Shanghai divided among foreign occupiers and Chinese citizens, a city known as the “Paris of the East” with its contrast of  vibrant night life and repressive social mores. Already considered an old maid at twenty-three, Mini boldly rejects the path set out for her as she struggles to provide for her family and reckons with her desire for romance and autonomy. Mini’s story of love, betrayal, and determination unfolds in the Western-style cafes, open-air markets, and jazz-soaked nightclubs of Shanghai—the same city where, decades later, her granddaughter Ting embarks on her own journey toward independence.

Ting Lee has grown up behind an iron curtain in a time of scarcity, humility, and forced-sameness in accordance with the strictures of Chairman Mao’s cultural revolution. As a result, Ting’s imagination burns with curiosity about fashion, America, and most of all, her long-lost grandmother Mini’s glamorous past and mysterious present. As her thirst for knowledge about the world beyond 1970s Shanghai grows, Ting is driven to uncover her family’s tragic past and face the difficult truth of what the future holds for her if she remains in China. 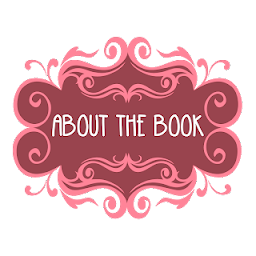 Unbound is an multigenerational story of two women growing up amidst political disharmony in Shanghai. This story is about Ting Lee and her grandmother Mini.

In the 1970s, Ting Lee is a young child, and she does not know that she has a grandmother. When one day, she discovers that her grandmother is alive and coming from America to meet her, she becomes the talk of the town. An ever eager child Ting, sees and hears her mother and grandmother fight over betrayal. On approaching the topic to her grandmother, she narrates her story of her time, why she had to leave her homeland, and her family.

Mini grew up in the 1930s, where political unrest was the norm, and after being married to an affluent family, she was forced to give birth to a boy. Unable to do so she was shunned away by her in-laws, had her daughter taken away from her, and had to reform her life amidst this patriarch and politics to stand on her feet and live her life.

As the story goes back and forth in narrating the story of these two women, we get to see how they grow and  conquer their struggles and live beyond the their own expectations at life. Mini's failed marriage and a nerve-wracking journey from Shanghai to Hawaii is an inspiration to the readers. And this very inspiration enforced Ting Lee to embrace her family's tragic past and live her life as an independent woman.

This book is a beautiful representation of women's struggles in China. The era when China was occupied by the British and the Japanese, and the era when cummunism was at its surge, have been merged together in this intricately woven book of the generations. What most is that, even though this book focuses on the political clashes, it makes the stronghold through which the author decides to tell Mini and Ting's struggle story.

I loved reading about the family dynamics that was prevalent in those times. It could be disturbing for some, because the events described in the book would be culturally dissimilar if you didn't grow up in South East Asia.

If you love reading multigenerational books like Pachinko or Like The Mountains Echoed you would love this one too! 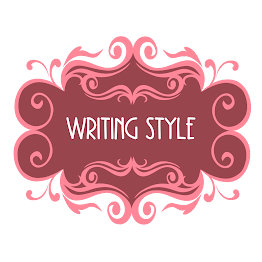 I don't know how to describe it any better, but reading this book is like watching a black and white movie. The writing is very descriptive and expressive. I loved the fact that the author makes it extremely easy for her readers to go through the two eras as she mentions the timeline in her chapter titles. Her emphatic writing style will make you go through the many distinct emotions as the characters in the book. 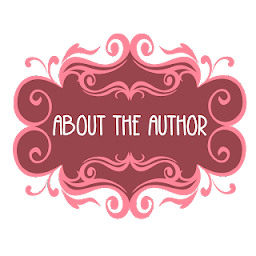 Dina Gu Brumfield was born and raised in Shanghai, China. She came to the United States to join her family as a young adult in late ‘80s. After earning her MBA, she worked as a consultant in New York and at various Silicon Valley companies. It took her 10 years to write and publish Unbound, as English is her second language – a true accomplishment and feat.