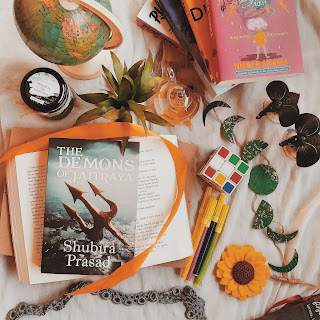 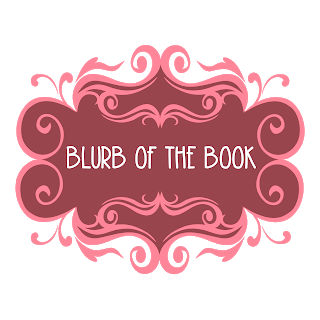 The epics say, in the great War of Ramayana, a number of rakshasas escaped. They hid in the bowels of the Earth, in the water and in space and remained dormant for eons. In the 20th century of the Christian era, however, some of them reappeared in different forms to plague the Earth with Wars and illnesses. At the end of his war with Ravana, Rama had asked Hanuman to raise and train a contingent of warriors who would take birth multiple times on Earth, to contain the demons. Aishani and adheesh are two such warriors, blessed with divine weapons and powers to fight the world’s evils at present times. Read this exciting story to know who finally wins. The good or the evil? The demons of jaitraya is the first book of the trilogy of the war between demons and humans. 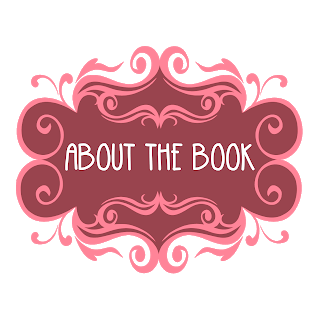 Demons of Jaitraya is the first book of a Trilogy. Based on the epic of Ramayana, Demons of Jaitraya is a modern take on the belief that the subdued demons of every Yuga will rise in Kali Yuga as well. The last demons were banished from earth during the War of Ramayana, and they have been resurfacing ever since, but in Kali Yuga, they will rise again; Aishani and Adheesh are the two warriors entrusted with divine powers who will defeat the demons.
This has been an interesting read for me. There has been a lot of books based on Kali Yuga, and they have incorporated the same old 'reincarnation of Krishna' concept to fight evil. This book takes a very unique approach to this concept. This fictional world tells us how the demons or the evils that were defeated in the previous Yugas are present in ourselves in this Yuga. I quite liked this unique take.
Since the war of Ramayana, there has always been a pair of warriors - one male one female - literally born soulmates - Who would fight beside each other and defeat the demons. In this era, they're Adheesh and Aishani. Both of them are trained in a gurukul in secrecy and they have an entourage of other warriors who are destined to help Adheesh and Aishani achieve justice. More than half of the book is spent on giving Aishani and Adheesh, and all the secondary characters a proper background and a life of their own. It got me more indulged in Aishani and Adheesh's lives.
The book starts out in a moderate pace, slows down in the middle, and some dramatic plot twists later it picks up pace. In a way, it became unputdownable towards the end. I really loved the fact that the author did not make the book boring by applying mythology throughout; instead the author gives us a blend of sociology, history, martial arts, psychology and medicine - making a smooth blend of many attributes that builds up the story. 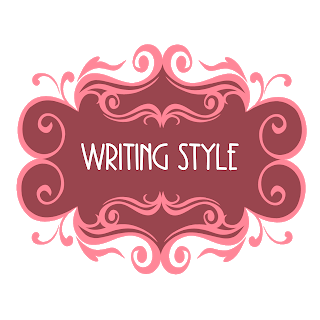 The author has a descriptive style of writing that doesn't stretch too far, is to the point, and easy flowing. I loved especially how the the author spares a whole different chapter for different characters. With the gradual introduction of each minor character, and then dedicating chapters to their background, made these characters memorable. They felt a part of the story and made this book even enjoyable. 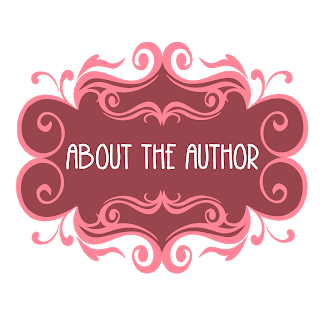 Educationist Shubira Prasad takes a keen interest in the human psyche and believes that we all have some demonic qualities which have to be contained in order to bring out the best in us. She is also an avid follower of the Indian epics, providing new interpretations for the Ramayana, Mahabharata and the Bhagavad Gita. She feels that mythological stories are true happenings and demonic forces resurface on this earth periodically, to be restrained by incarnation of the deities who too reappear intermittently to sustain and protect the Earth.
I received a copy of the book in exchange of an honest and unbiased review