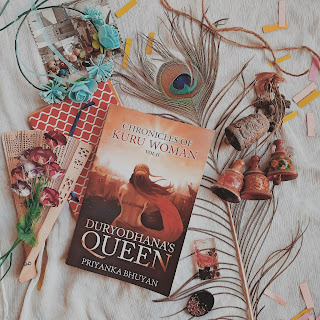 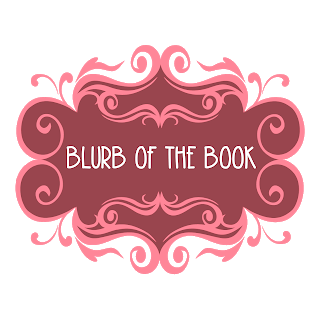 The Kurus were a venerated race that dominated nearly the entire landscape of Bharatvarsha spanning over generations till the time the young blind prince Dhritarastra was denied his throne based on his blindness spurning in his heart a fire of jealousy and ambition which raged down to his sons. Duryodhana, the eldest of Kaurava, grew up in luxury only to be aghast with the incoming of his five cousins who soon turned into contenders firstly for his elders love and later the throne of Hastinapur. The dark walls of Hastinapur was replete with dark murky tales of how power overplayed politics and the extent Kurus went to get what they seeked. From ravaging the kingdom of Gandhara every person became a pawn of the other. In between all these, the young princess of Kalinga, Bhanumati was lost in her own dreamy world. Known for her ethereal beauty resembling the brilliance of the sun she had high hopes with her father organising the grandest Swayamvara. Little did she know that her hopes will be dashed in a fraction. Rising from grief and pain to finding true love she came across a powerful revelation towards the end.

The second volume of Chronicles of Kuru Woman Vol 2, takes you on a journey of a Kuru Queen who was forever hidden in the pages of history. Know the love story of Duryodhana and Bhanumati. Did Duryodhana deliberately went ahead with the Kurukshetra war? Was he aware of the outcome of the war and if yes why did he went ahead? What happened to the woman of the Kauravas after the great war? This is the story of a Queen who was born to compete with Draupadi only to go down in ashes in the end. 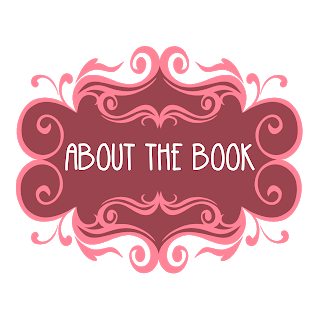 Seldom have I found myself liking Mythological Fiction books. With the surge of various adaptations of Indian epics in the Indian mythology fiction scene, Priyanka Bhuyan's Duryodhana's Queen was like a fresh flower. Written entirely from Queen Bhanumati's perspective, we get to see the unseen side of the most hated man in The Mahabharata— King Duryodhana.

Once the most revered and sought-after Princess of Kalinga, who blinded everyone with her extraordinary beauty, Bhanumati was (quite literally) swept up from her feet from her Swayamvara by Duryodhana. Then begins the story of Queen Bhanumati of Indraprastha. While Bhanumati vehemently reproaches this action, she slowly gets to know the loving side of Duryodhana as he promises her to take no other wife.

We follow Bhanumati's journey as she steadily falls in love with Duryodhana. Under the guidance of Queen Mother Gandhari, Bhanumati tries her best to change Duryodhana's mind which has been crippled with jealousy and bitterness. This book is the story of a Queen and her tender yet fierce love for her King.

You'll sympathise with the main antagonist of the great epic, it will make you see him as a lost and hopeless child. Not only that, it makes Duryodhana look human, someone who's capable of making mistakes. On the other hand, this book portrays Bhanumati's strength and resilience. Her constant support and struggle to keep Duryodhana and her family alive, and show them the right path, has bloomed through this book. 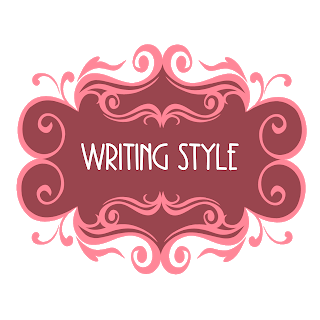 The book is written in the most simplest manner . It's narrated by Queen Bhanumati, in a way that it seems like she's telling you a story. I loved how the book has short chapters and the even though all the events of the epic has been just modified and summarised in just 200 something pages, the flow doesn't break at all.